Indonesia Promotes Use of Nuclear Technology for Peaceful Purposes

Jakarta, Indonesiaalyoum.com – Indonesia is increasing its use of nuclear technology for civilian purposes amid global security concerns over the development of nuclear weapons, said Darmansjah Djumala, the country’s permanent envoy to the United Nations in Vienna.

Indonesia currently chairs the International Atomic Energy Agency’s board of governors, a policy-making body. The IAEA reports to both the United Nations General Assembly and the Security Council.

The country is seeking to take advantage of this opportunity to continue promoting the use of nuclear technology for development in a wide range sectors, Darmansjah said in Jakarta on Thursday (19/10).

“Indonesia’s position is always clear and firm; the use of nuclear weapons must be prohibited, except nuclear technology for peaceful objectives,” he stressed.

Indonesia is among 191 countries, five of them nuclear states, that have signed the Treaty on the Non-Proliferation of Nuclear Weapons.

Darmansjah said Indonesia has been using nuclear technology for development in the energy, agriculture, livestock, maritime and health-care sectors.

One of the challenges the country has been facing is how to change such developments from being “technologically feasible” to being “commercially feasible,” he said.

“The challenge is how to produce them massively and sell them,” Darmansjah said. “We have been a producer for other countries in science and technology.” 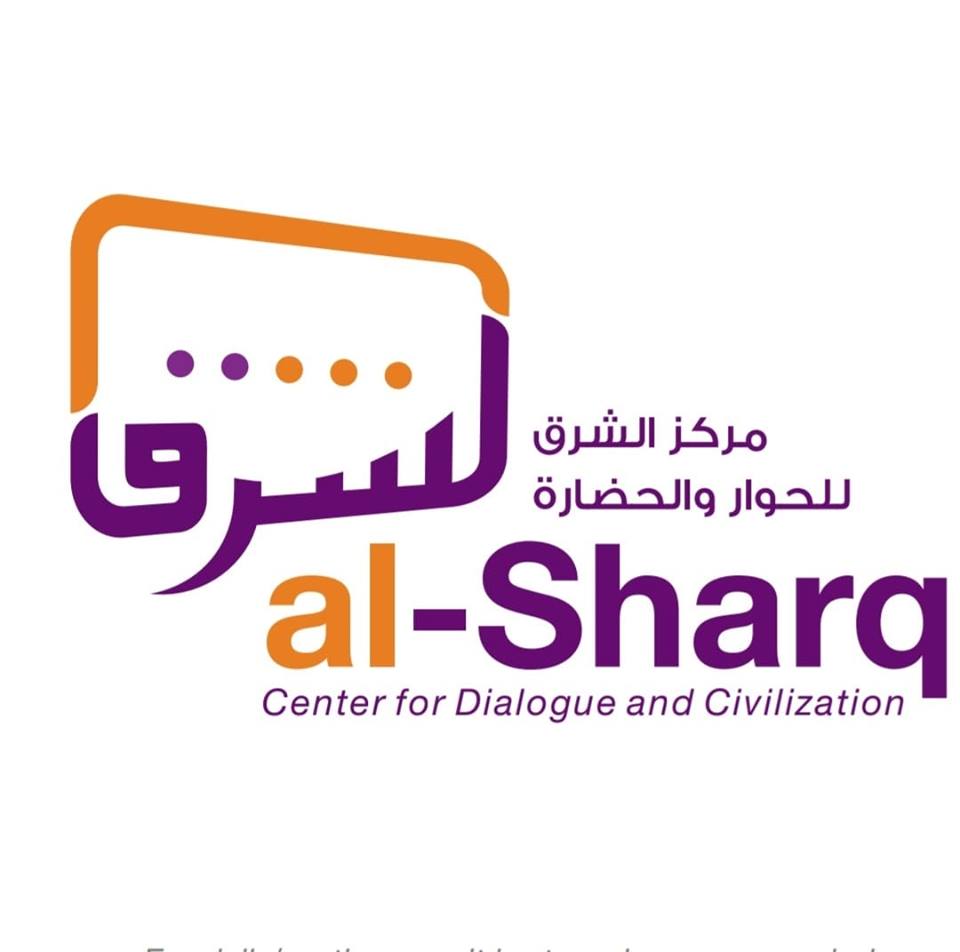